The Thirteen Problems by Agatha Christie

The case of the disappearing bloodstains; the thief who committed his crime twice over; the message on the death-bed of a poisoned man which read ‘heap of fish’; the strange case of the invisible will; a spiritualist who warned that ‘Blue Geranium’ meant death…

Now pit your wits against the powers of deduction of the ‘Tuesday Night Club’.

I started the week by finishing off The Thirteen Problems. This is only the second Miss Marple book I have read so far, but I really enjoyed it. I really liked the fact that it was a collection of short mysteries because I got to be wowed by solutions I didn’t see coming over and over again. If you like Miss Marple books but you haven’t read this one, I would recommend picking it up. 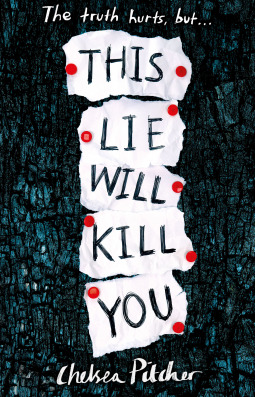 This Lie Will Kill You by Chelsea Pitcher

Tell the truth. Or face the consequences.

One year ago, there was a party.
At the party, someone died.
Five teens each played a part and up until now, no one has told the truth.

But tonight, the five survivors arrive at an isolated mansion in the hills, expecting to compete in a contest with a $50,000 grand prize. Of course…some things are too good to be true. They were each so desperate for the prize, they didn’t question the odd, rather exclusive invitation until it was too late.

Now, they realize they’ve been lured together by a person bent on revenge, a person who will stop at nothing to uncover what actually happened on that deadly night, one year ago.

Five arrived, but not all can leave. Will the truth set them free?
Or will their lies destroy them all?

I picked this one up from Asda a couple of weeks ago because it was in a two for £7 deal and I wanted to buy On The Come Up. I ended up enjoying it. It wasn’t anything special or different, but it was fun and gripping. 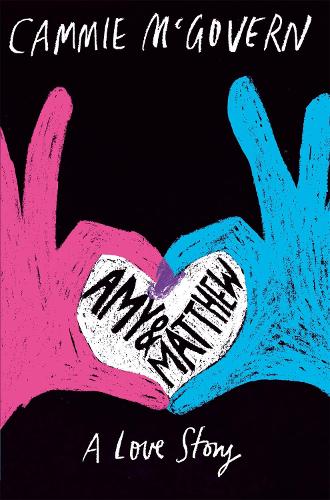 These are all the books I got from Oxfam this week. I have The Wind in the Willows and The Gift on audio and I just wanted a cheap physical copy to have for my shelves. Amy & Matthew and Flowers for Algernon are both books that I have head of and that interest me, so when I saw them in Oxfam I thought I may as well pick them up. 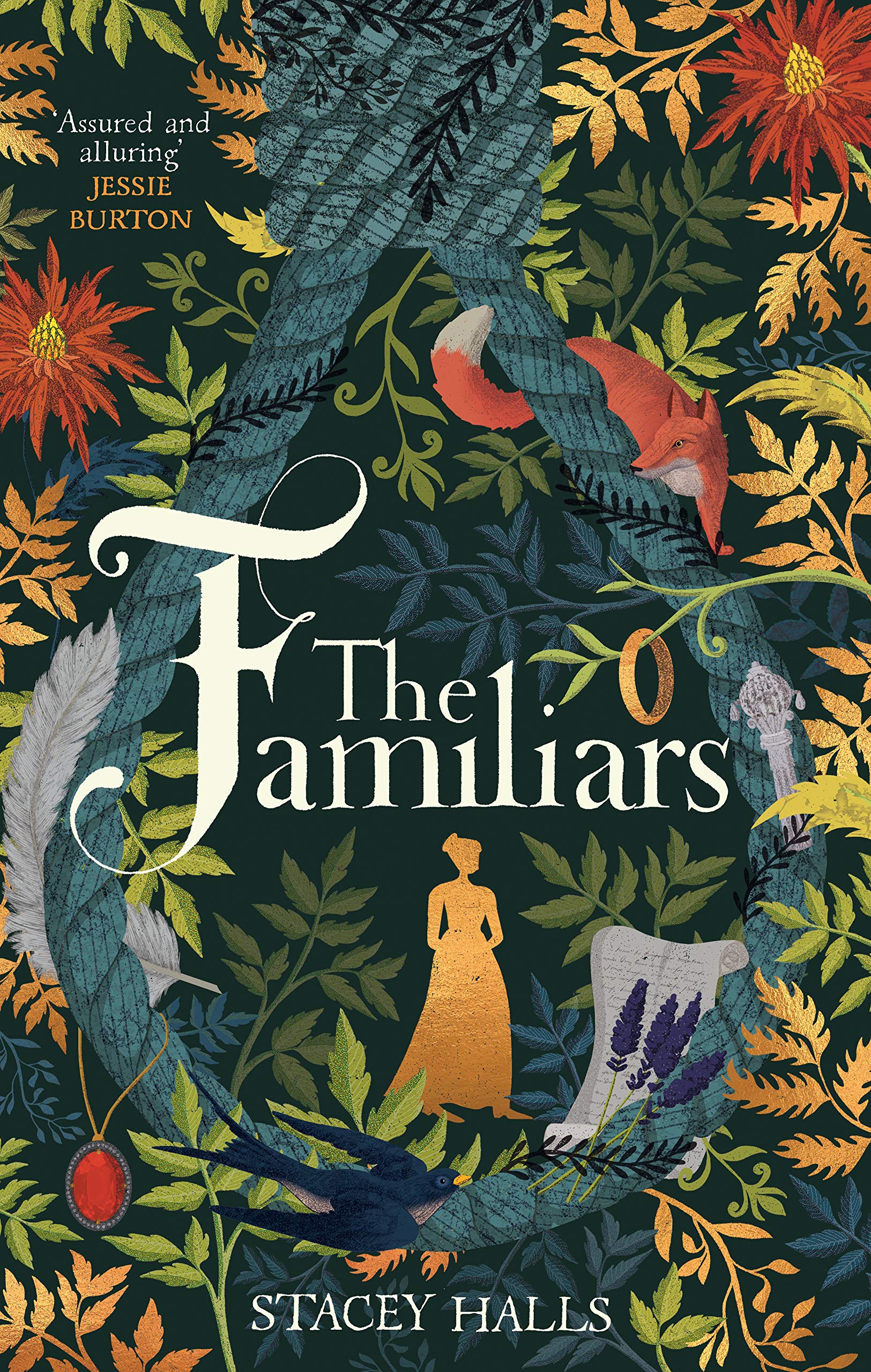 Amazon was selling The Familiars hardcover for £5, and I’ve heard really good things about it, so I just decided to take advantage of the sale. I got Beneath the Sugar Sky and In An Absent Dream because I recently read and really enjoyed the first book in the series, so I wanted to get all the books that are out so far. I really want to get around to all of these ASAP 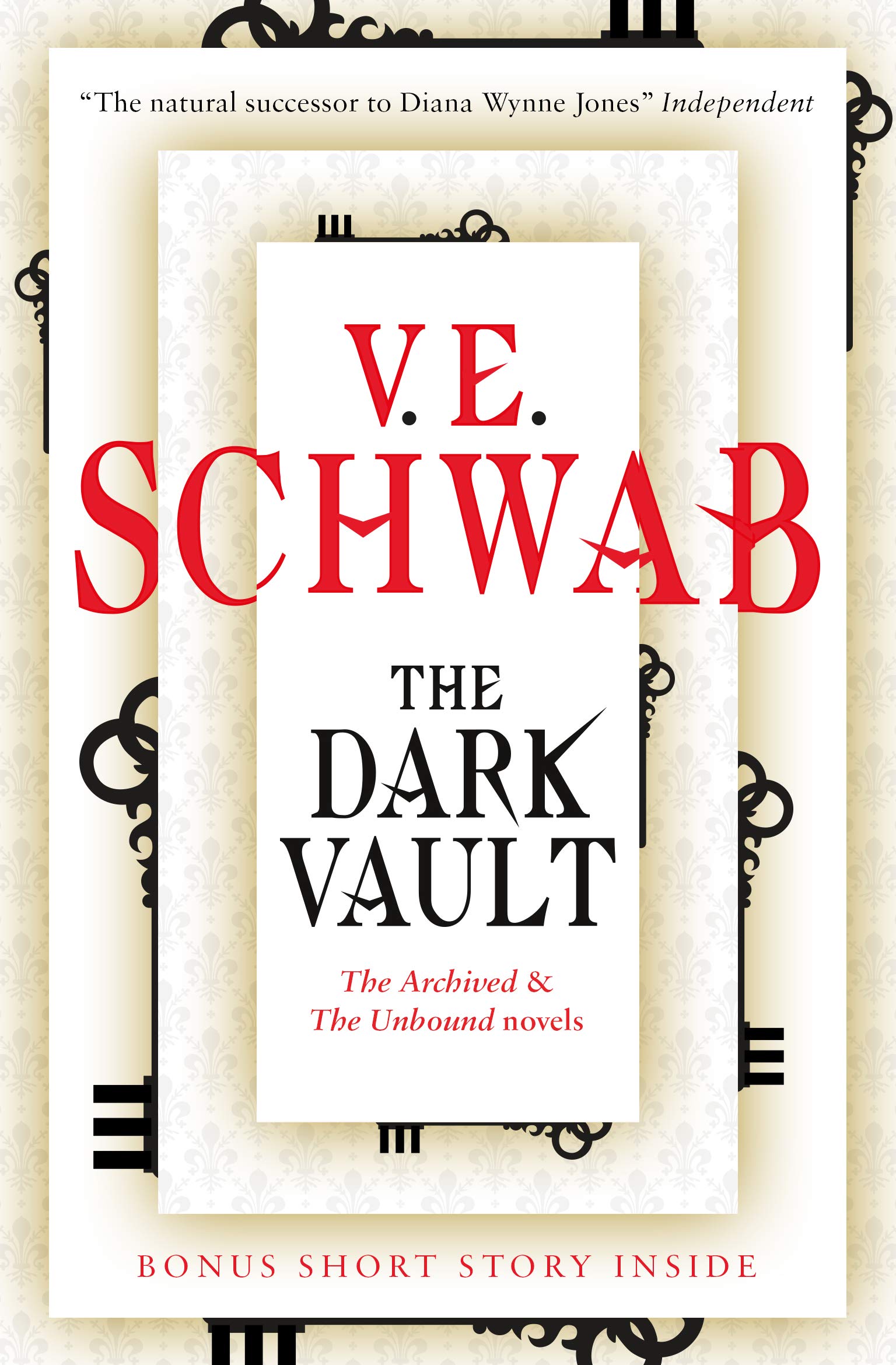 These are all the books I got from Waterstones this week. I picked up The Darkest Part of the Forest at the Cassandra Clare and Holly Black event I went to in Manchester, and I picked up The Dark Vault in preparation for the V.E. Schwab event I’m going to in Nottingham. The Kingdom of Copper was a preorder, and I got The Gilded Wolves because two book clubs are reading it in March and I wanted to join in.

Are there any of these books I have hauled that you think I should get to ASAP? Let me know in the comments.